5 examples of how easily data leaks can occur 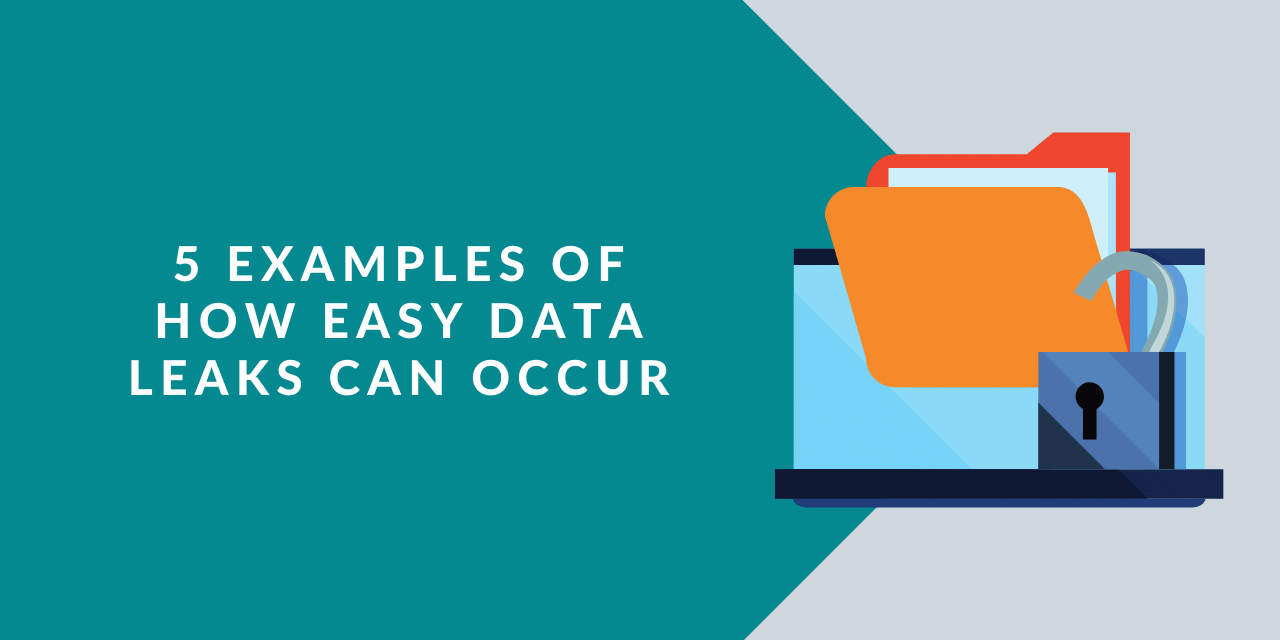 Now that we have entered the third year of the GDPR, it is becoming more clear how effective our information security really is. Since the introduction of the privacy law, 273 fines have been given with a total amount of €153.525.487.

We could state that we know how to prevent these fines by taking care of factors that cause data leaks. Yet mistakes are often still made and this comes down to one thing: perception of the causes of a data leak. Organizations often think they have applied enough security or that something is not applicable to them. But a data leak can occur anywhere, anytime.

Find out how to prevent data leaks with SmartLockr.

Examples of how easily data leaks can occur

Here are 5 examples that could also happen to your organization if you don’t take the right measures: